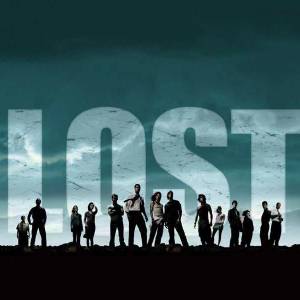 The DHARMA Initiative (Department of Heuristics And Research on Material Applications Initiative)[1] is a fictional research project featured in the American television series Lost.

The Lost Experience was an alternate reality game that was part of the ABC television drama Lost.

one of the official mock-up sites. You'll find some interesting job descriptions, like "organ courier".

This web site has gone through a number of changes and currently only contains a message from the founder. Read more about it on the wikipedia page

An image of a newspaper clipping titled, Don't Believe "Bad Twin" and talks about how a new book by Gary Troup attacks the Hanso Foundation.